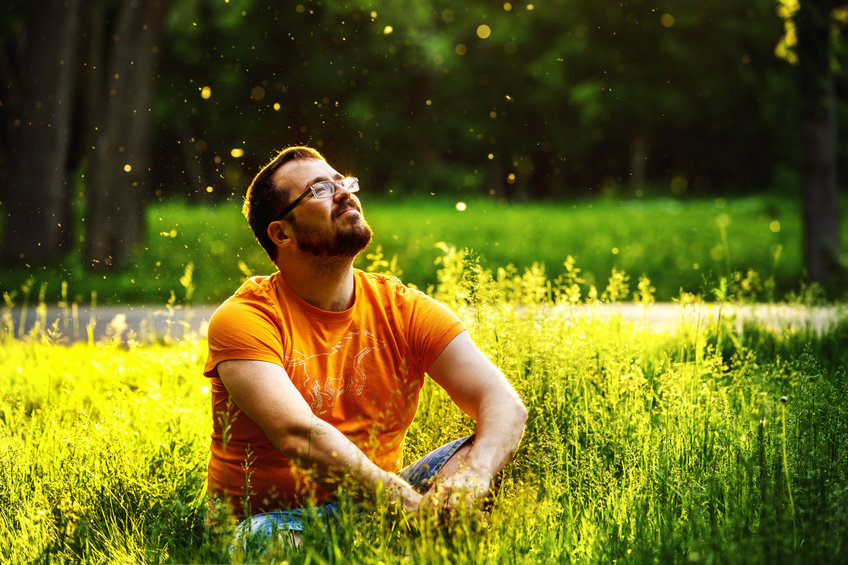 For many people, the thought of raising a hand to ask for help is a terribly worrying concern, as it’s often the first time they’ve needed to admit to someone that their finances are out of control.

Unfortunately, the natural reaction to feelings of stress and anxiety is to escape or hide from the problem, however, not surprisingly, when it comes to dealing with debt problems, running away or burying your head in the sand is the worst thing you can do.

If only you could be given time to get something arranged before your creditors were able to do anything to harm you.

To be given a safe place from which to seek and receive help – some sort of breathing space.

Well you may well be pleased to learn that such a place exists.

Breathing space was introduced for exactly this purpose and like the name suggests, it provides a safe place from which to seek advice and guidance on your options, without the threat of a creditor taking legal action against you whilst you’re in consultation.

Over the past 10 months, IVAorg has been able to implement this new legislation whenever we felt it necessary and, in doing so, we’ve protected many of our clients who would otherwise have been left battling with their creditors, rather than seeking guidance and advice.

We should point out that Breathing Space is not a type of payment holiday and hasn’t been introduced as a solution in itself.

It’s best to think of Breathing Space as an umbrella which we can use to protect you from the elements whilst you get things sorted and back under control.

If you would like to learn more about Breathing Space, just follow this link, or better still, why not give one of the team a call to discuss how Breathing Space might help you in your journey to debt freedom.

Please Like and Share
Give our IVA helpline a call... If you want to have a chat about your options, or would like to ask a question, then why not give us a call?

Request a Callback We invite you to request a confidential consultation by simply submitting your details in the form provided, with a preferred time for us to call you back.
IVA
information Learn about the IVA solution & get a detailed understanding of how it works
Not for
profit Call the not for profit IVA organisation on 0800 856 8569 to speak to a friendly adviser
Ask an
IVA expert View the most frequently asked questions and answers or ask your own