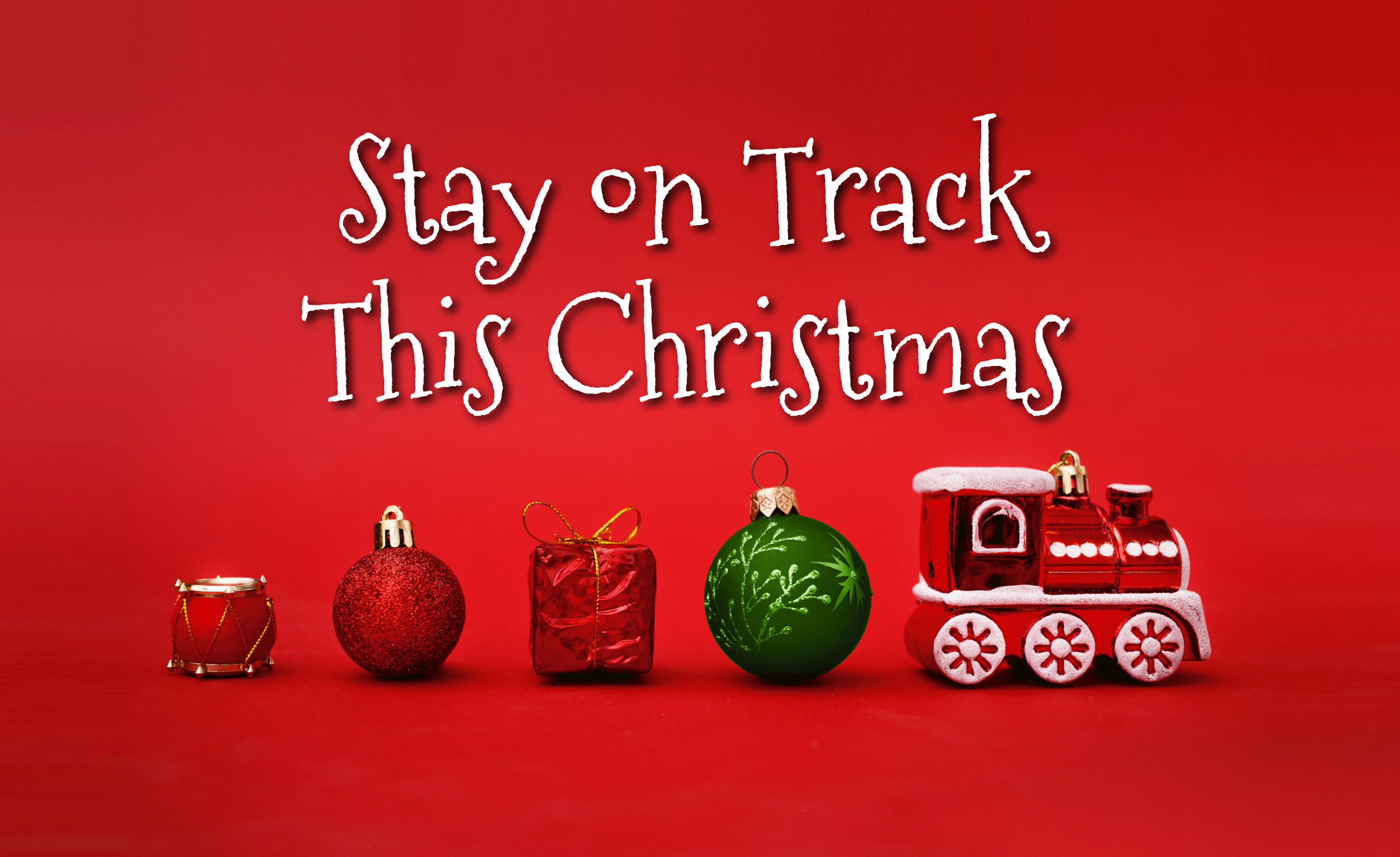 Staying on track this Christmas

Christmas is only a few weeks away, however, and if you haven’t already you’re about to be BOMBARDED with Christmas ads, social media posts and the never ending pressures of keeping up with the Jones’ (Elf on a shelf, or Christmas Eve boxes anyone??)

That being said, there is some good groundwork you can do now to ensure you get the most out of the festive period and your budget, and don’t start the new year worrying about how you’ll pay everything off.

At iva.org we want you to have a brilliant Christmas, but we don’t want it to come at the expense of mounting debt that adds to your problems in January.

Say no to credit

Setting yourself the mindset that you’re going to avoid putting things on credit is a good idea. Credit essentially means buying things now that you can’t afford to pay for, there’s so much temptation out there with Buy Now Pay Later, but essentially if you can’t pay for it – don’t buy it. Anything that goes on credit will need paying for in the new year, and logically if you don’t have the cash now, then you won’t then! Plus don’t forget as costs continue to escalate it’s possible you’ll need to allocate more money to your usual budget.

One person’s junk is…

Another one’s treasure! Pre-loved (a nicer way of saying second hand!) has had a resurgence of late, people are using this as the first choice for presents, toys etc as it’s cheaper, but also much more environmentally friendly.

The chances are you have clothing, toys or other things in the house that you don’t use/wear/get played with; someone else will cherish them. Depending on what you have in the house you can list your items on sites like Facebook Marketplace, Vinted or Ebay and generate yourself some ££ for Christmas!

Based on the above point, if you’re selling stuff in brilliant condition, others are too. Toys given as duplicates, clothes never worn, toys barely played with (we definitely all have those 🤦) you can get some brilliant bargains if you keep your eye out now, and usually for a fraction of the price you’d normally pay.

It’s impossible to know what you need to budget for, if you don’t know what you’re going to be doing. The temptation to compete with social media can be off the scale at this time of year.

If you write out the key ‘non negotiables’ like Father Christmas visit, Christmas market etc., you know what that’s going to cost – and you can make sure you’ve budget for this. Writing everything down helps you stay on track too and not get tempted into ‘ad hoc’ expensive days out, and a handy tip would be to think back to some of previous years highlights and you’ll probably find that the things you remember doing are the things that cost the least!

A new way of doing things

We did say we’d try and keep this blog uplifting, but there’s no getting away from how difficult it is economically and financially at the moment. Increasing your debt, and therefore stress, just isn’t worth it for one day. If you have a big family, lots of people to buy for, or can spend a fortune on hosting, now is the time to change things up. Consider whether you do a Secret Santa, only buy for children, or all contribute to Christmas dinner.

We are all feeling the pinch this year so it’s a great time to think about how we reduce costs, but maximise our enjoyment.

If you still feel it’s a bit early to get planning for Christmas here’s some stats which might help you change your mind!

Please Like and Share
Give our IVA helpline a call... If you want to have a chat about your options, or would like to ask a question, then why not give us a call?

Request a Callback We invite you to request a confidential consultation by simply submitting your details in the form provided, with a preferred time for us to call you back.
IVA
information Learn about the IVA solution & get a detailed understanding of how it works
Not for
profit Call the not for profit IVA organisation on 0800 856 8569 to speak to a friendly adviser
Ask an
IVA expert View the most frequently asked questions and answers or ask your own